I finished my book! But I so didn't. So what's up now?

This last haul to complete has been crazy. When I last wrote a blog, I was at the 50% mark, and it was the end of March. April and May were crazy--I had some really good days, but we also had COVID, pneumonia, and a million other sicknesses those months. 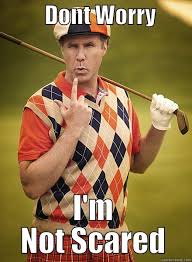 credit: http://www.quickmeme.com/p/3w0273/page/7
But seriously, it helped me to be super-productive and make big gains. Then, school ended, and summer camp chaos ensued. That threw a big wrench in my productivity in July. But for me, I knew I was so close I could taste it. I just wanted to get it done, and my birthday on August 7 was around the corner. I was at the beach in my happy place of Kiawah Island, SC, with only 1 kid (one was at a sleepaway camp), with a nanny, and my husband was in Scotland. So I could devote most of that week to writing.
I've literally never written like that before. It was non-stop. It was back-breaking. My body hurt. But I crossed the finish line after midnight, so technically on August 6th, the day before my 41st birthday. I typed the word every writer covets: THE END. 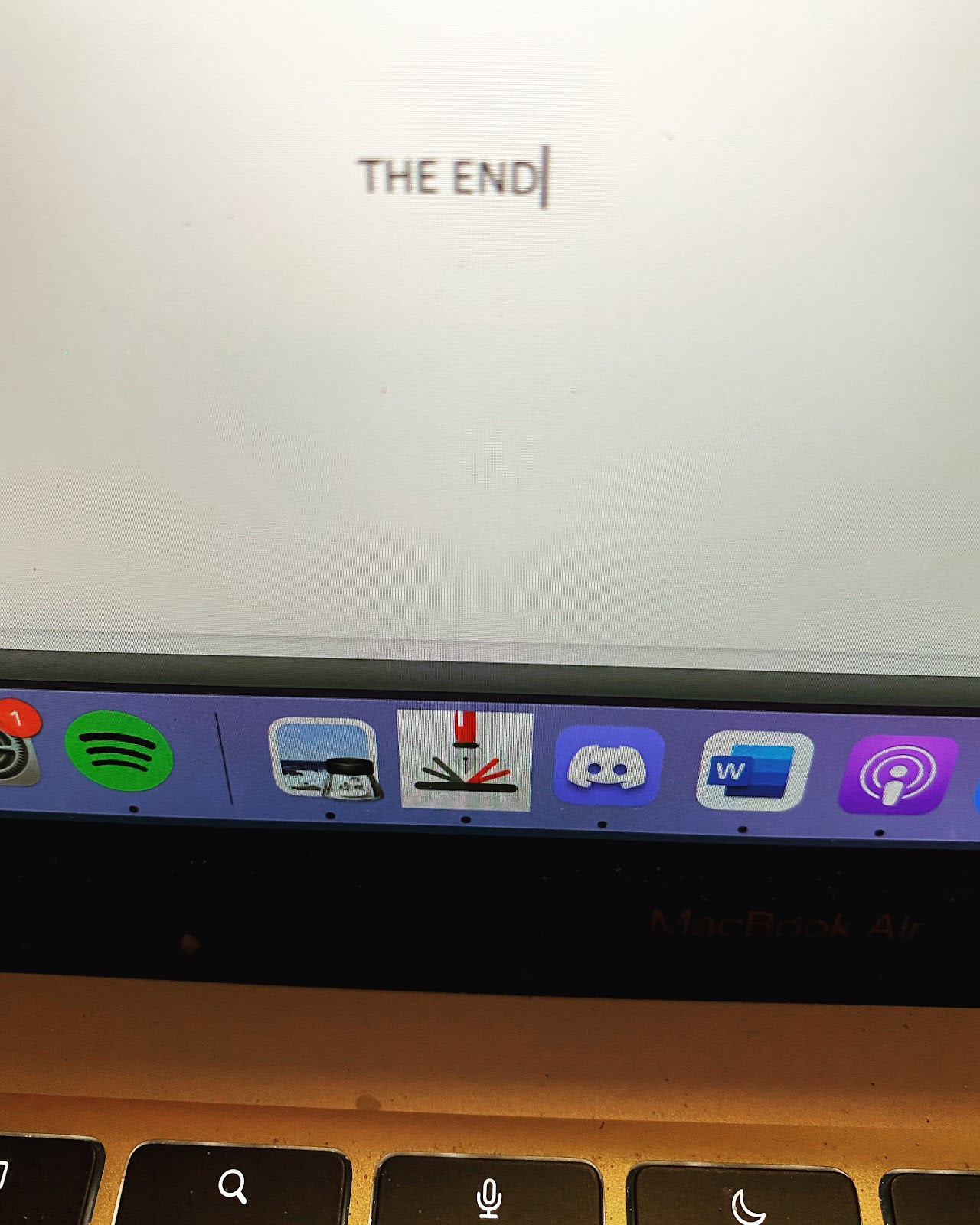 And thus I celebrated, all by myself, and made an Aperol spritz. 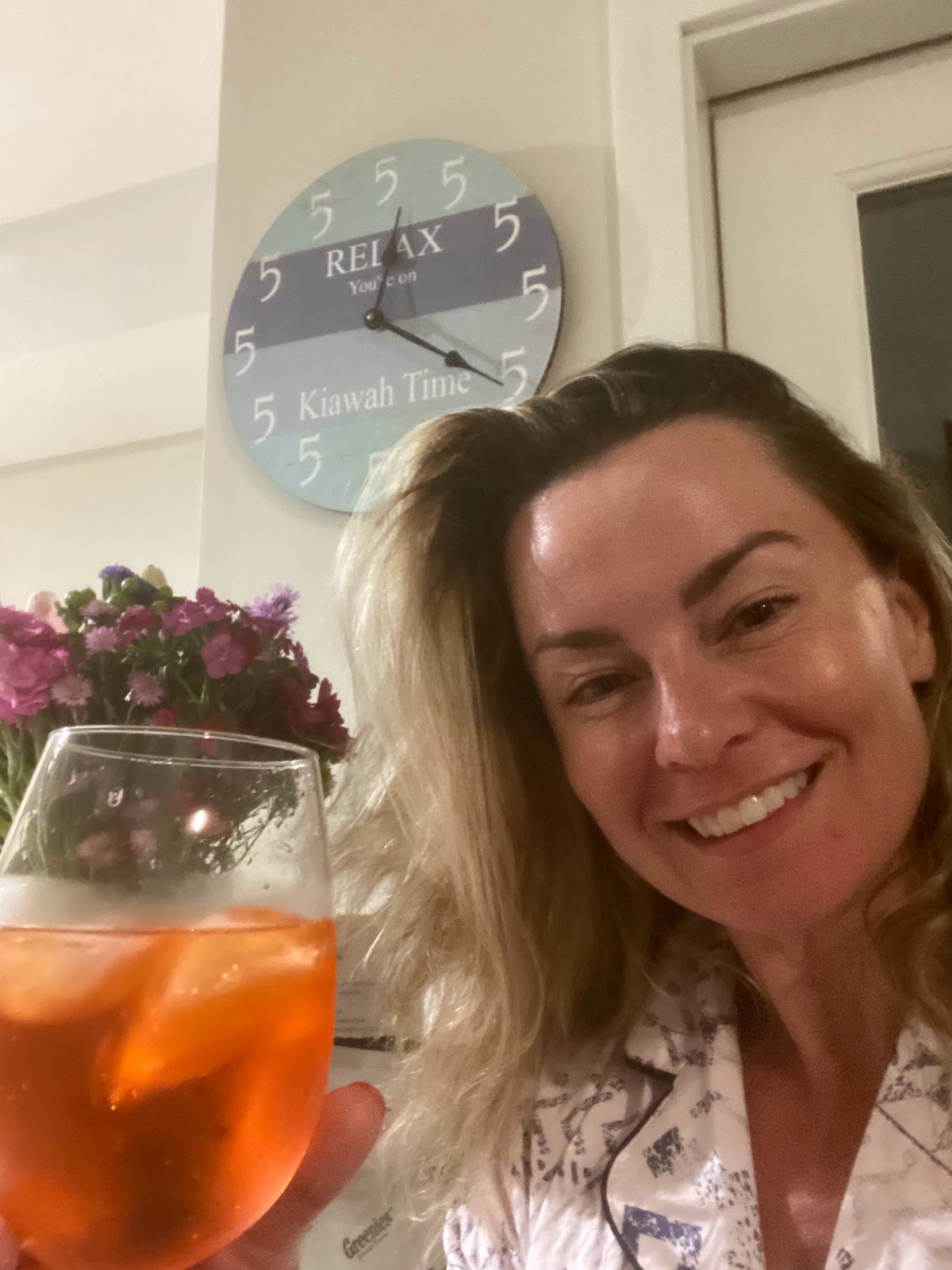 And the next day we went pluff mud kayaking and saw dolphins and a rainbow. It was the perfect bridge between finishing my novel and my birthday. Then it became a double rainbow, and our naturalist guide Luke joked that it meant that I had to write a second book. Which made me laugh because I do. My book is the first in a trilogy! 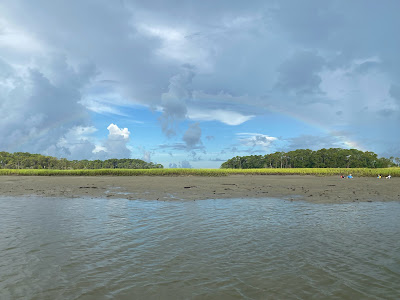 When I was a little girl, I used to go cast net fishing with my Dad around Charleston catching shrimp, but I'd forgotten how to do it, so I relearned how to do it from Luke (another Columbia SC native like myself), which was super awesome and sentimental for me. 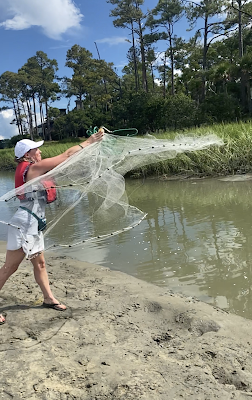 So all great and dandy. You finished the book. You had a great birthday; now what? You may be thinking.
The novel is "resting". Like a big hunk of meat. I'm letting it sit--so I'm not so close to it when I go back through and make my first pass at editing it before I put it in front of some other eyes.
As I may have mentioned previously--I must have--I wrote this book once before, but I took too much feedback, I frankensteined it and lost my voice. So this time around I need to be choosier about whose feedback I solicit and, even from that, what I choose to listen to. Before I make those moves, I'm going to give it a solid pass myself. BUT I'm not even planning to start that process until November.
The reason though is a super fun one! I've committed to writing a short story for an anthology with some other writer friends, which we'll be paying for professional editing, and then self-publishing in the spring. And the deadline my editor and I have agreed to is HALLOWEEN. 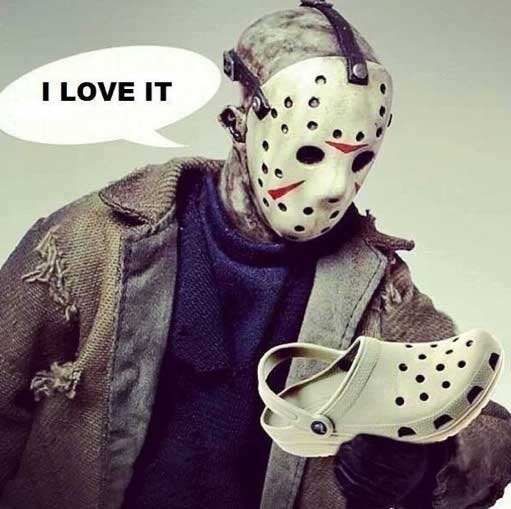 credit: https://sayingimages.com/halloween-meme/
But that means I'm tied to this project for a while, which is perfect because I need some space from my novel before I edit it anyhow.
So no--I'm not really "done". But I will be done by the beginning of the year, sending it around, getting thoughts, and querying and pitching to editors and agents in the spring. Plus starting on book 2 of the trilogy! Each book is a contemporary romance about a different sister in DC. Whoop whoop!
But the short story? Not contemporary romance. It's definitely leaning toward space fantasy right now. Seems like a strange pivot but not really. I'm a big fantasy and Star Wars fan, and I didn't really want to do anything tied to the current novels I'm working on. So it seemed a fun "space" to play in.
So strangely, if you want to support my career and buy my work--the first piece you'll be able to buy is this short story, which will be quite unlike my full novels! But kinda fun, right?
I also have another project in the works with some writing colleagues--a blog that's looking to launch in the New Year. I won't say much more about it now--but of course, I'll be promoting it here--and you'll get exposed to many of my good writer friends' work this way too!
So sorry for the delay--but that's where I'm at--Book 1 is sorta kinda done! And things are moving! Thank you all for your love and support as always.